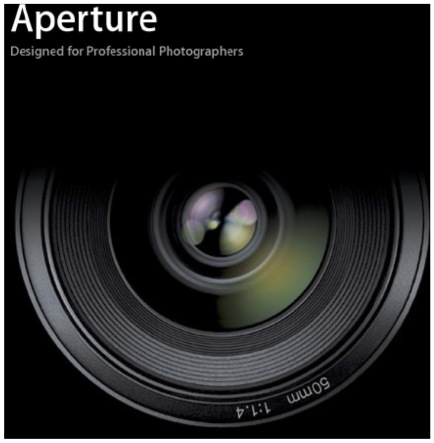 “The image quality in Aperture 2 has won over the most demanding photographers,” said Rob Schoeben, Apple’s vice president of Applications Product Marketing. “Now, thanks to our open plug-in architecture, users can access an entire industry’s worth of imaging expertise without ever leaving Aperture.”

“To date, maybe two percent of my photographs needed to be touched up outside Aperture,” said John Stanmeyer, founding member of the VII Photo Agency and contributing photographer for Time and National Geographic magazines. “Now that I can dodge and burn right within Aperture’s new plug-in, I can’t imagine when I’ll have to open any other application to tone my images.”

By clicking on one or more images within Aperture, users can choose from a menu of installed plug-ins and apply specialized imaging operations to either TIFF or RAW images. Apple is working closely with key developers to bring the most requested plug-ins to Aperture such as:

▪ Nik Software’s Viveza plug-in, powered by U Point technology, which provides a powerful, precise and easy way for photographers to selectively control and adjust color and light in their digital images;

▪ The Tiffen Company’s Dfx plug-in that provides an expansive suite of creative filters and effects;

▪ dvGarage’s dpMatte plug-in, which is a high performance chroma key tool for creating seamless composites, and the HDRtoner plug-in that enables the selection of multiple photos to create a single high dynamic range (HDR) image; and

▪ Image Trends’ plug-ins that include Fisheye-Hemi to quickly and effortlessly correct fisheye lens distortion, ShineOff which automatically removes shine from faces and PearlyWhites that automatically whitens and brightens teeth.