Back in early December, Kevin and I attended a photo workshop.  The workshop, titled Capturing the Art in Nature: Composition and Techniques for Winning Images, was taught by George Lepp.

The workshop was divided into three parts.  At the start, George gave a lecture on compositional principles, illustrated with examples from his own body of work.  In the middle section, George critiqued five images from the first thirty people who registered for the course.  Here are the images that I chose for the show.  I tried to go for “arty” shots, as opposed to straight-ahead landscapes.  As it turns out, landscapes were a major part of the show, and I could have gotten away with including a few.

George thought this picture would have been improved if the ear of the baby deer had been separated from his mother. 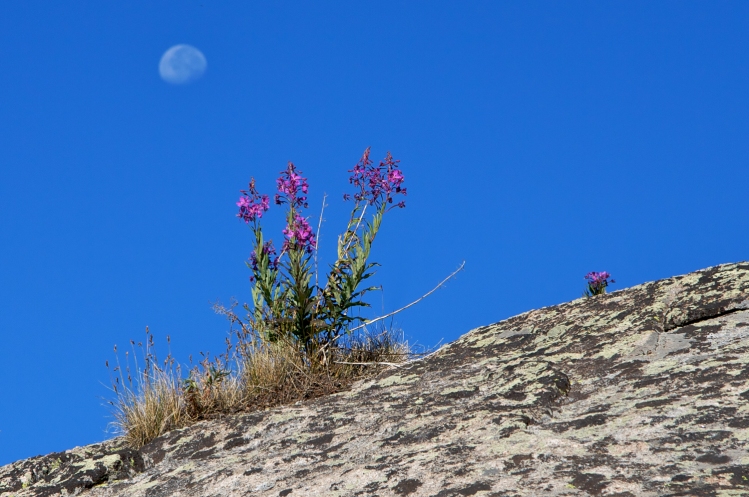 George suggested Helicon Focus could have been used to put the moon in focus and make a more powerful image.  By the way, George is the person who told me about Photomatix and Helicon Focus in the first place. 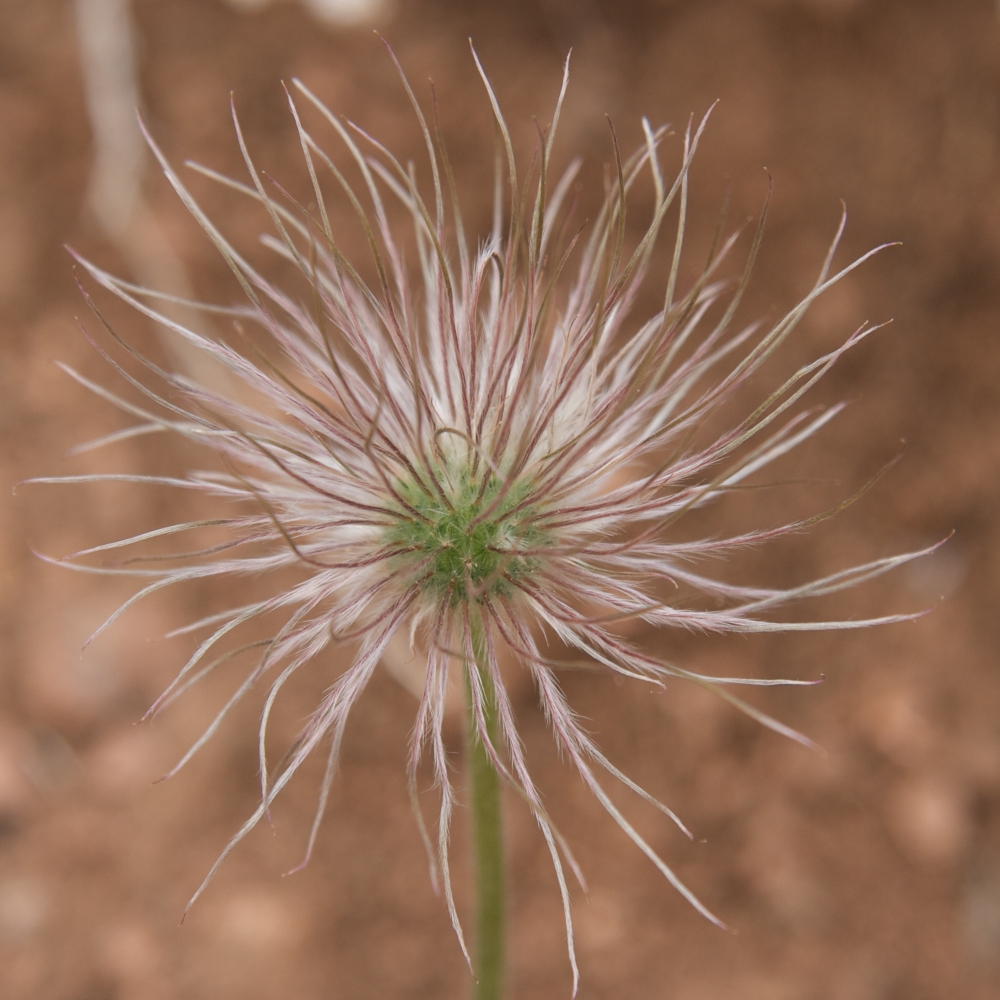 George liked this one quite a bit.  Some of his phrases: 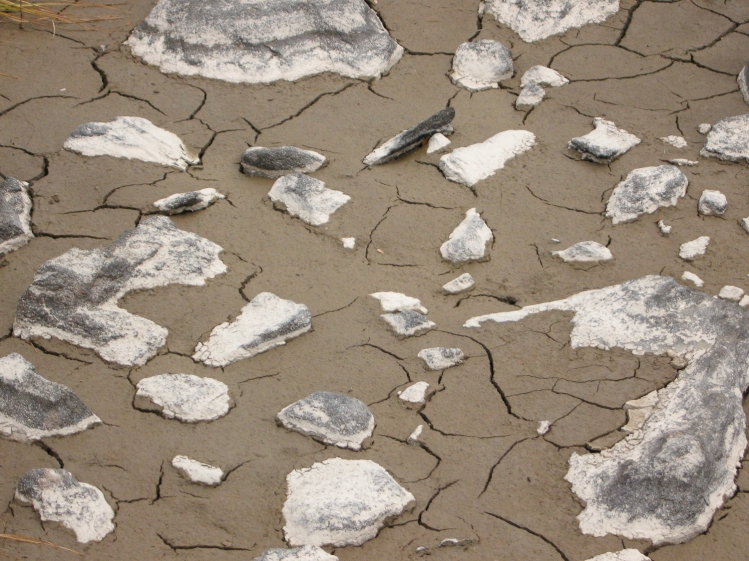 “Nice pattern and texture, but doesn’t really grab you.”

I don’t have an infrared camera, but here is how it looks with the Infrared preset in Silver Efex Pro.

I have to admit, I don’t really care for it, although it looks pretty cool with the Antique Solarization preset: 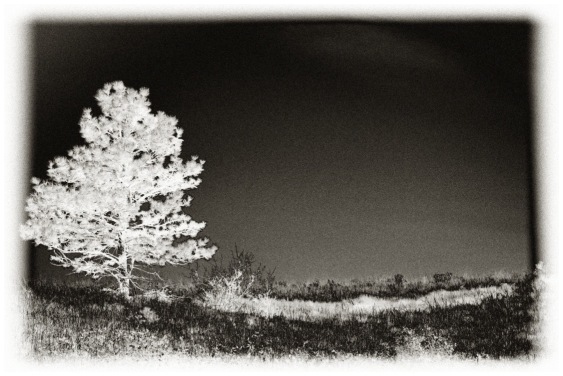 Throughout, George did a great job with his critiques.  He always managed to find something good about every photo, but also found things to improve in each one.  I learned a lot, both from his input on my photos, and from watching his critiques of others.

The workshop ended with George repeating the exercise on the set of photos that he chose for the exhibition on display in the center.  Overall, it was an extremely worthwhile morning and afternoon, and it inspired us to go out and take pictures.