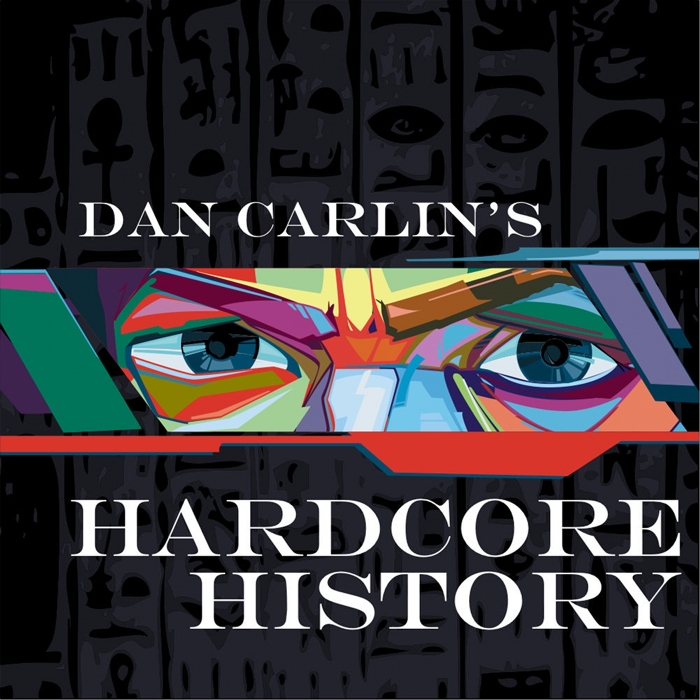 This year the nod has to go to Dan Carlin for his outstanding four-part series “Ghosts of the Ostfront.”  The first episode aired in April, and he took until October to wrap up the 5.5 hour show.  The show covers the Eastern Front during World War II, from Hitler’s invasion of the Soviet Union until the fall of Berlin.  This part of the war is often overshadowed by the Allied heroics of D-Day, but that’s more a reflection of the Cold War than anything else.  The Eastern Front was far bloodier, and the scale of the conflict is hard to envision.  Dan Carlin does a good job describing how it must have felt to be a common soldier in the conflict- nothing short of horrific.