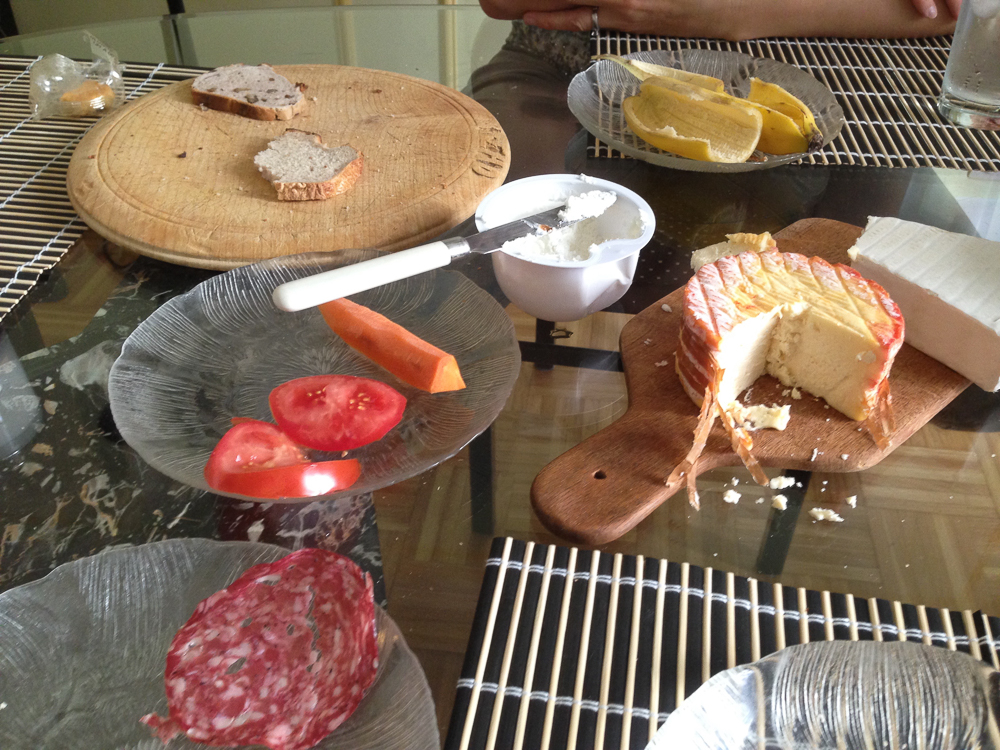 On June 3, after a lot of packing and not much planning, we set off on our family’s Grand Voyage to France. The first two days were a marathon of travel- car, bus, train, plane, plane, plane, train, train, taxi. That was a car to the airport, the parking lot shuttle, the inter-terminal train in Denver airport, three flights to Paris, the inter-terminal train in Charles de Gaulle, the RER suburban train into the city, and then a taxi to our apartment. Whew. A lot of travel, a lot of poor eating, and precious little uncomfortable sleeping. To end it all, our checked suitcase only made it as far as Brussels. And the Metro line to the hotel was shut down for some reason (hence the taxi). Sigh. 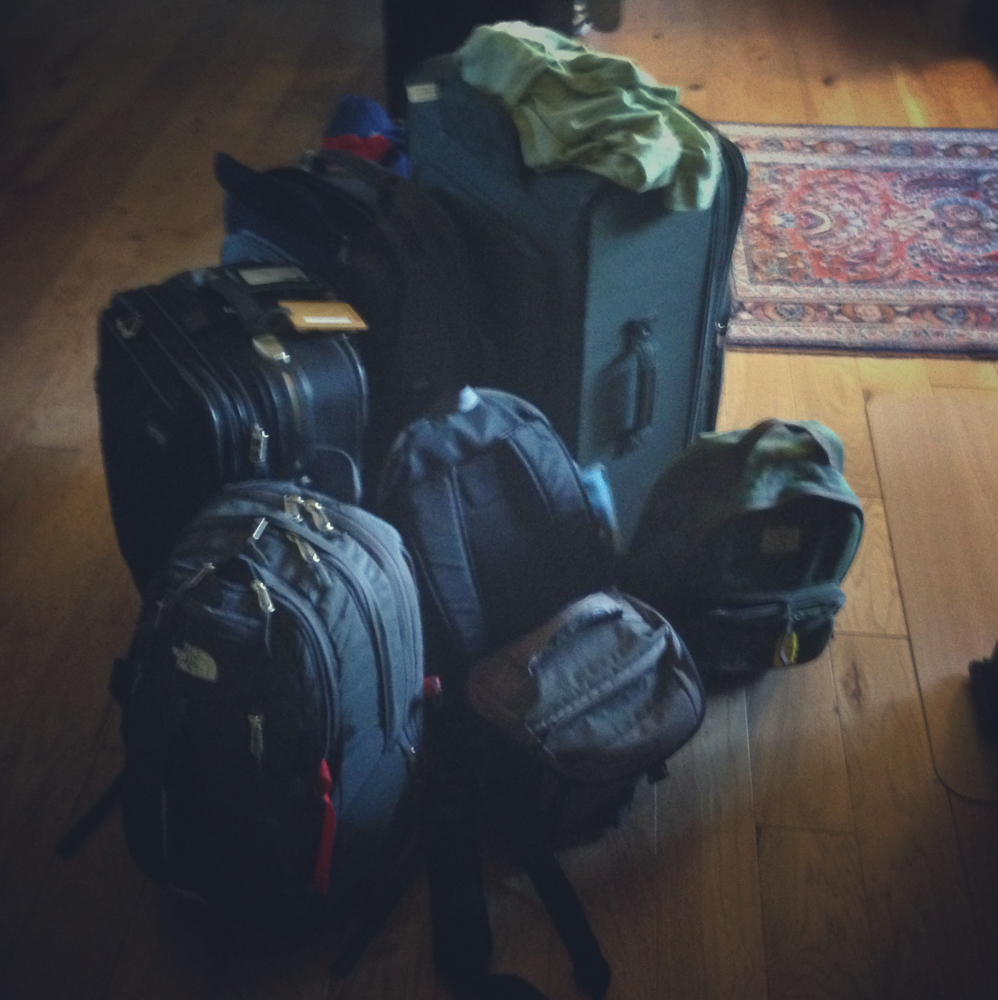 Since we’ll be here so long, we rented an apartment on VRBO. It is as nice as it appears on the website. The owners, who split their time between Paris in the winter and Brittany in the summer, were helpful and nice. Before long we were settled in. Dorinna and Nate went grocery shopping and our first day in France ended with a simple but delicious dinner of bread, meats, and cheeses.