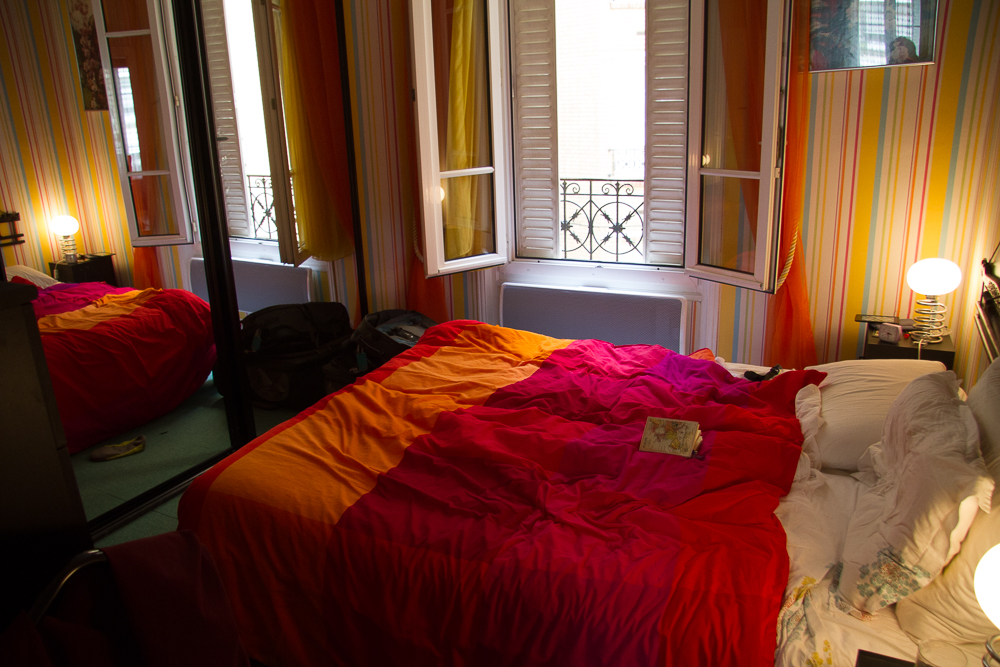 Today was my first work day in France. The day started with fresh croissants from the bakery around the corner. I took the Métro and the RER (Réseau Express Régional, suburban commuter rail) train to work. I put on headphones and generally acted like a bored Parisian commuter. I wasn’t bored though, I was excited.

Work was fine- apparently I beat jet lag on this trip. Not sure why- but I’m guessing the fact that I didn’t even try to go to sleep was helpful. I stayed up late and slept late.

The only hard thing about work was the loneliness. For lunch I joined my French collegues to eat… Japanese food. But I was in an office by myself and wasn’t working with them directly. I had to wait a long time before anyone else woke up. Even though I usually work remote, the constant e-mails, instant messages, and calls were all missing.

That night I took the trains home and had a delicious pasta dinner at home. If this sounds like “just a work day”, you’re right, but it was a work day in Paris! It was fun go through a different routine, to buy croissants from the bakery, to ride the Métro, and to walk down the street with half the crowd carrying home baguettes (yes, really).

It’s time to mention the apartment a bit. Dorinna found it after a fairly extensive search on VRBO and Airbnb. It was laid out perfectly- two bedrooms, a kitchen, a dining room, a bathroom/laundry, and a living room. 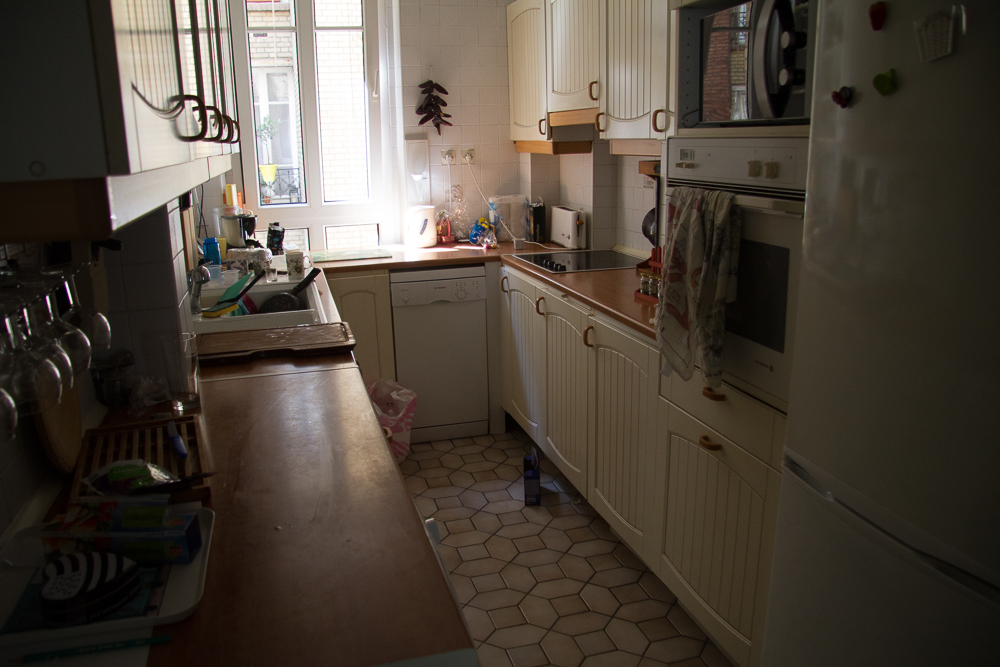 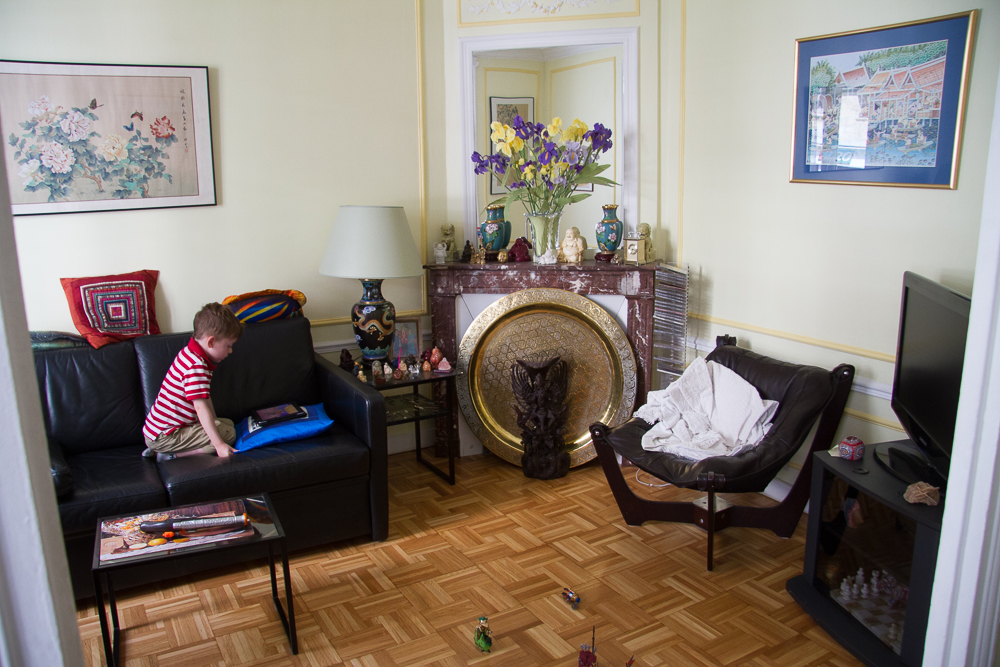 The owner, a french woman named Monique, was very helpful and corresponded with us throughout the trip. The apartment was located in the 13th district, in an area described as working-class. This was not a touristy area, or a fancy shopping district. This was a place where real Parisians lived and worked. And we liked it that way. The Glacieré Métro stop was only a seven-minute walk away, and from there you could go anywhere!