At the beginning of 2017, I started a daily photo project. Every day I took a photo and posted it on my Instagram feed. 365 images later, the project was complete.

I’ve Done This Before

Long-time readers know that I’ve done this before. From May 2015 to July 2016, I did another 365-photo project. Back then, I restricted myself to using my iPhone camera, both because I wanted to learn how to use it better and because I always had my phone with me. I enjoyed shooting daily, and achieved my goal of learning how to take quality images with an iPhone. By the end, though, it turned into a slog, and the “daily” project turned into a “4-6 days a week” project. It was a relief to be done, but a few months later I got a new camera and the itch to shoot started coming back.

This time I started on January 1, 2017. I wanted to spend more time mastering my new camera, and I again wanted photography to be a daily part of my life. My Fujifilm XT-2 was light and small enough that I could bring it with me almost everywhere I went, and the majority of my images were shot with this camera.

“You will never change your life until you change something you do daily. The secret of your success is found in your daily routine.” — John C. Maxwell

It’s hard to overstate the importance of this. 2017 was an extremely busy year at work as we scrambled to finish and ship a project I had been working on for four years. No matter how many hours I worked in a day, taking my daily photo was a lifeline back to normalcy and sanity. 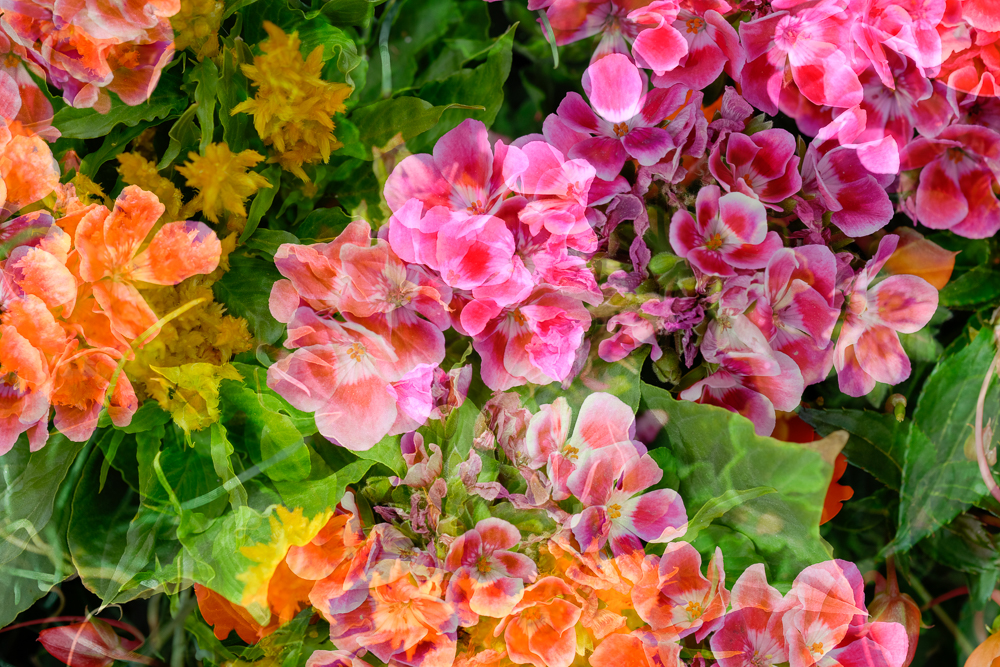 “Every day you don’t practice you’re one day further from being good. If it’s something you want to do, make the time.” — Ben Hogan

There is great power in doing something daily. It engenders discipline, never a bad thing. As an artist, I’m a huge fan of the idea that you don’t sit around and wait for inspiration to strike. The way to make art, and to improve at it, is to put in the time and work at it.

“Inspiration is for amateurs. The rest of us just show up and get to work.” — Chuck Close

I learned more about the Fujifilm XT-2. At the beginning of the year, I hadn’t memorized all the controls, so picking it up and using it regularly really helped. As an experiment, I spent most of the year shooting everything in full-manual mode. This forced me to slow down a little and pay a bit more attention to ISO, aperture, and shutter speed. 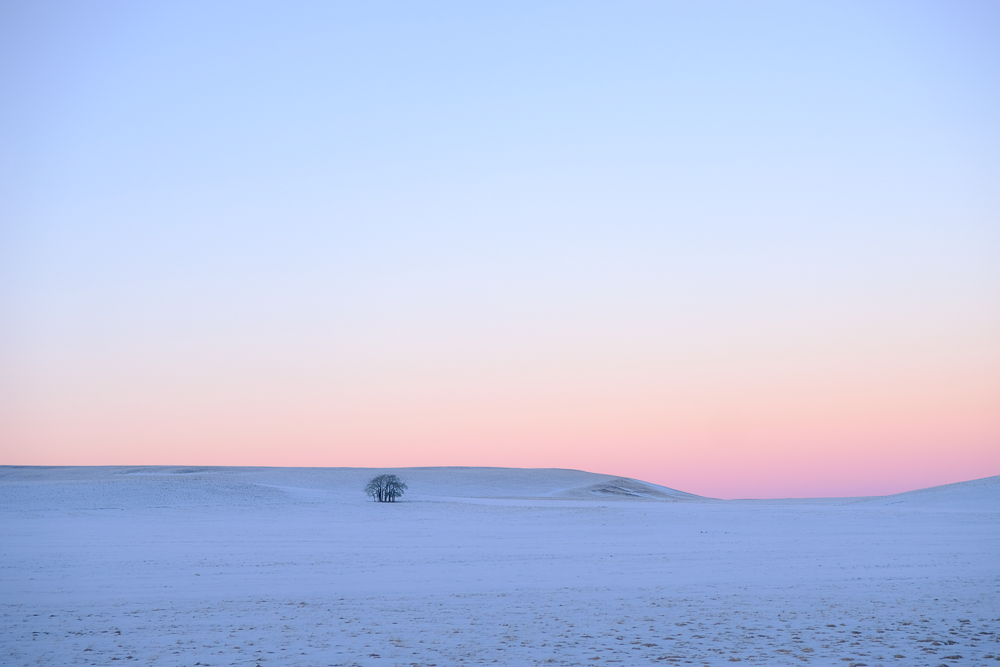 “I write only when inspiration strikes. Fortunately, it strikes every morning at 9 o’clock sharp.” — Somerset Maugham

In addition to the mechanical practice, I also benefited from the artistic practice. The constant awareness required to find pictures in places where I’ve been 10,000 times helped hone my ability to see the world.

Finally, I got some really great images! Not every day was a great shot. I’d argue that most of my pictures were not that great. But generally I got one image every week that I was proud of, and sometimes two. That adds up, and I ended the year with a nice little portfolio of photos that make me smile.

Some days shooting a photo was a chore. When I work in my Old Town Fort Collins office, it was relatively easy to take a short break every day to walk a few blocks and shoot a few photos. Almost without exception I could find something shutter-worthy. This held true during my frequent trips to Redlands, California and on my other business trips to places like Chicago and San Diego. And on the days were I traveled to the mountains for hiking, finding a good picture was easy.

“You can’t wait for inspiration. You have to go after it with a club.” — Jack London

Much harder were those days spent at home- whether working there, or spending the day doing errands and chores. I took pictures of just about every flower in our garden, and then… improvised. While the flower pictures were fine, many of the other images were shot out of obligation not inspiration, and posting them for the world to see was often an embarrassment. Every Instagram “like” those bad photos got made me feel like a charlatan and a fake. “No, no, this isn’t good work- please don’t like it!” I would yell at myself. And yes, on one or two occasions I jumped out of bed at night with panic and a sudden realization that I hadn’t clicked the shutter yet.

“Countless studies and interviews with my photo heroes confirm: Inspiration doesn’t ‘strike.’ Inspiration is scheduled. It happens when you allow it the time and attention it deserves. It also has a better name: work.” — CJ Chilvers

The only good thing that came out of that is that I would often start the next day twice as determined to get a real photo. It was rare to have two truly bad photos in a row, and when it happened it was usually for a legitimate reason like being home sick.

“Your first 10,000 photographs are your worst.” — Henri Cartier-Bresson

Thanks to the friends and random strangers who viewed, commented on, and liked my photos on Instagram. My previous 365 project was on tumblr, where apparently nobody ever saw it. Getting feedback and knowing that people were watching made a big difference and provided an extra jolt of inspiration.

A friend asked me if I was going to shoot 720 images. No. I felt a little relieved on January 4. I did take a picture, but it was a run-of-the-mill photo of my son, and not especially artistic. The next day I did take some artistic photos. And the day after. And the day after that. Good habits are as hard to break as bad habits! However, the obligation and the guilt is gone. If I spend a day doing laundry and cleaning the house I don’t have to scramble to turn that laundry pile into a mediocre abstract photo so I can check the box on that day. Thinking about it that way feels like a big relief.

However, there are too many good things about the project to end it entirely. Photography is important to me, and I still want it to be a daily part of my life. My goal for 2018 is to spend time on photography every day. On many days, that will mean creating a photo. On other days, it will mean going back through my Lightroom catalog and editing an older, undeveloped photo. There are many images from the past few years that have never been seen by anyone. Either way, 2018 will be another year of daily photography and art-making. 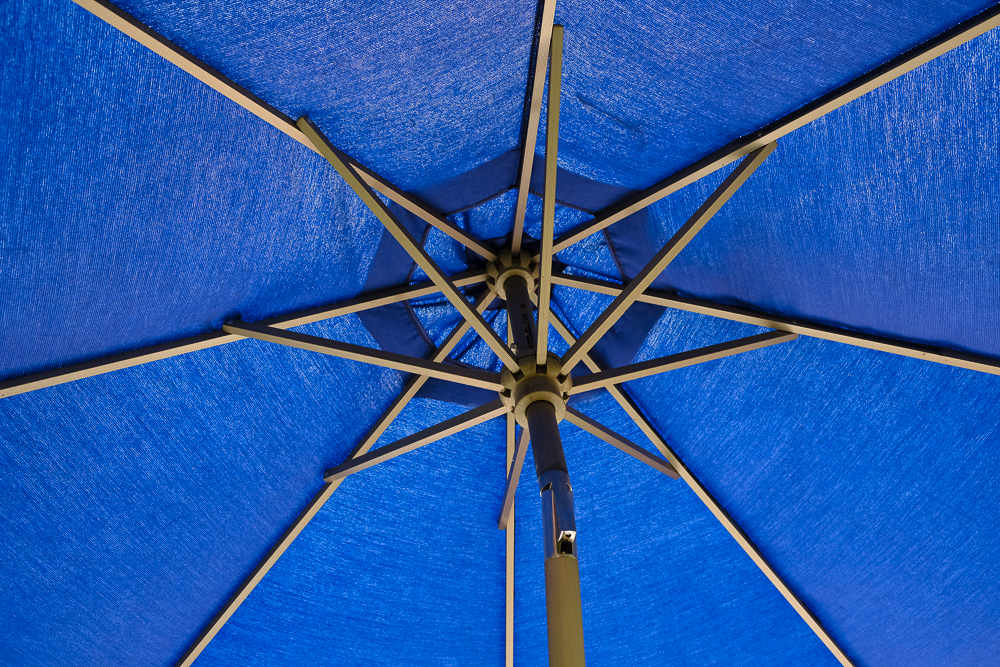 If it’s a 365 day project, and I started on January 1, why didn’t I end on December 31? I was bed-ridden with the flu for three days in early March, so I had to hit the pause button on the project. That was the only exception, and I don’t feel bad about this. Through a stomach flu, a week of horrible back pain, and even minor surgery, I managed to get up and shoot a photo every other day of the year. I extended the project to January 3 so that I would get the full 365.