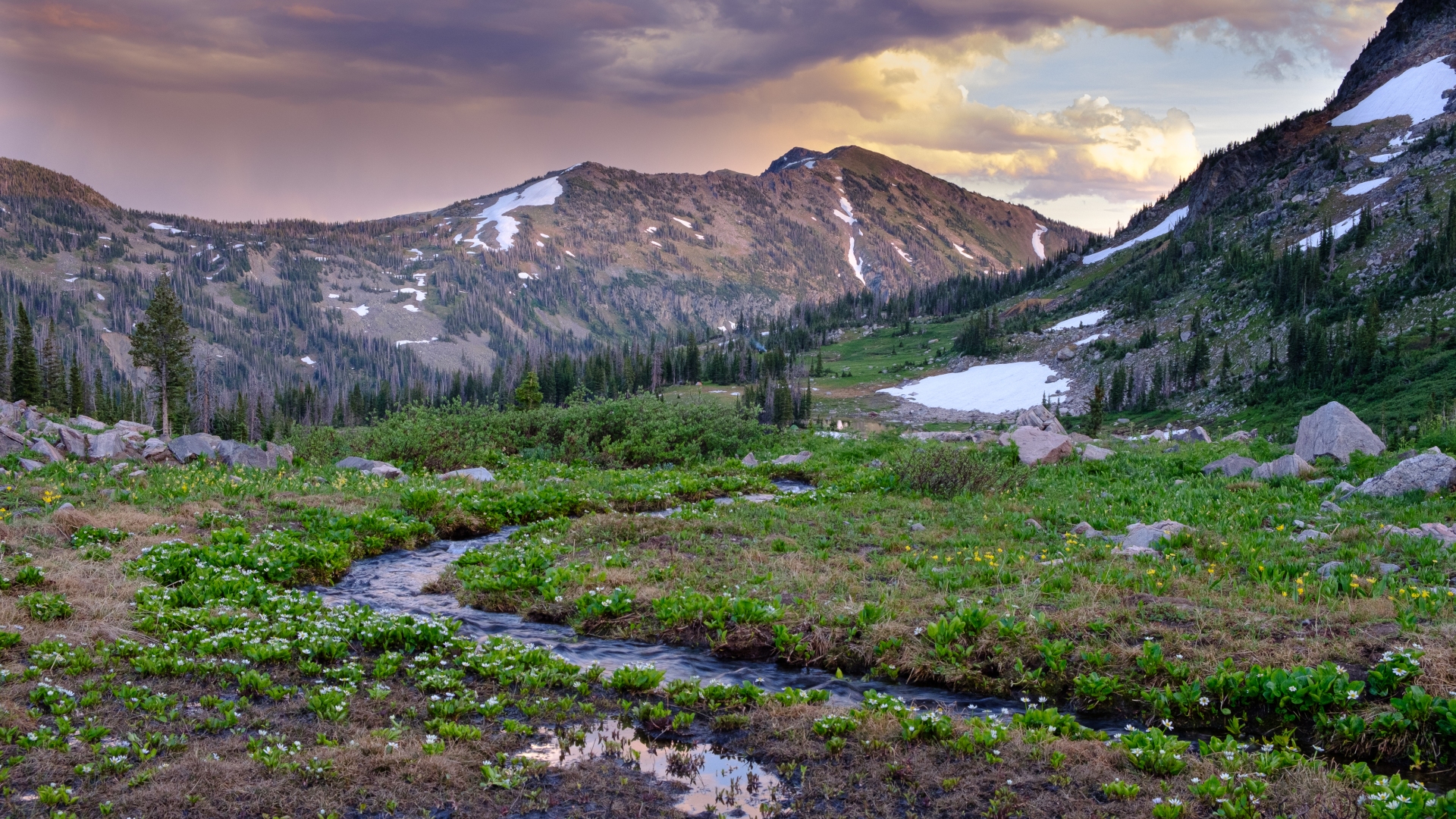 With Dorinna recovering from a broken hip, this was a hard year for backpacking. One good spot is that after a few years of trying, my friend Jon and I managed to get together for a long weekend. Leaving work early on a Friday, we headed up to the Mount Zirkel Wilderness area, between North Park and Steamboat Springs. We did a three-day trip, most of it off-trail and some of it quite rough. This shot was taken at the end of the second day. It had been a long day, with too many miles and a mid-day scramble over a rotten aréte. I was worn out physically and emotionally, but after dinner we both wandered with cameras to see what we could find. It was a lot as it turned out, and it took me weeks to edit all of the images from this trip. This particular photo didn’t look like much, but after some editing on my iPad during a flight, I knew I had found my favorite image of the week.

Digital Darkroom. The original image didn’t look like much. The sky was a washed out mess of white. Thankfully, there was a lot there if you knew how to work with it. First, I brushed over the sky and lowered the exposure by a whopping -2.4. I gave the saturation a little bump up and the image was back in business. For the foreground, I actually increased exposure by 1/4 of a stop. I boosted the shadows to +14 to bring out detail in the trees. I lowered highlights -18 to help with the blindingly white snowfield. I increased the texture by +16. The only thing left was a bright orange tent in the middle of the screen. I zoomed in as far as I can, then brushed over the tent and lowered its saturation by -100. On the full-size version you can still see it if you know where to look, but it’s no longer a distraction.

The WIRR has been absent for the last few months as I ground my way through post-summer photo editing. These posts should be increasing now, with one coming out once a week. I’m still working on another project, so the multiple posts per week required to catch up probably won’t hit until 2020.