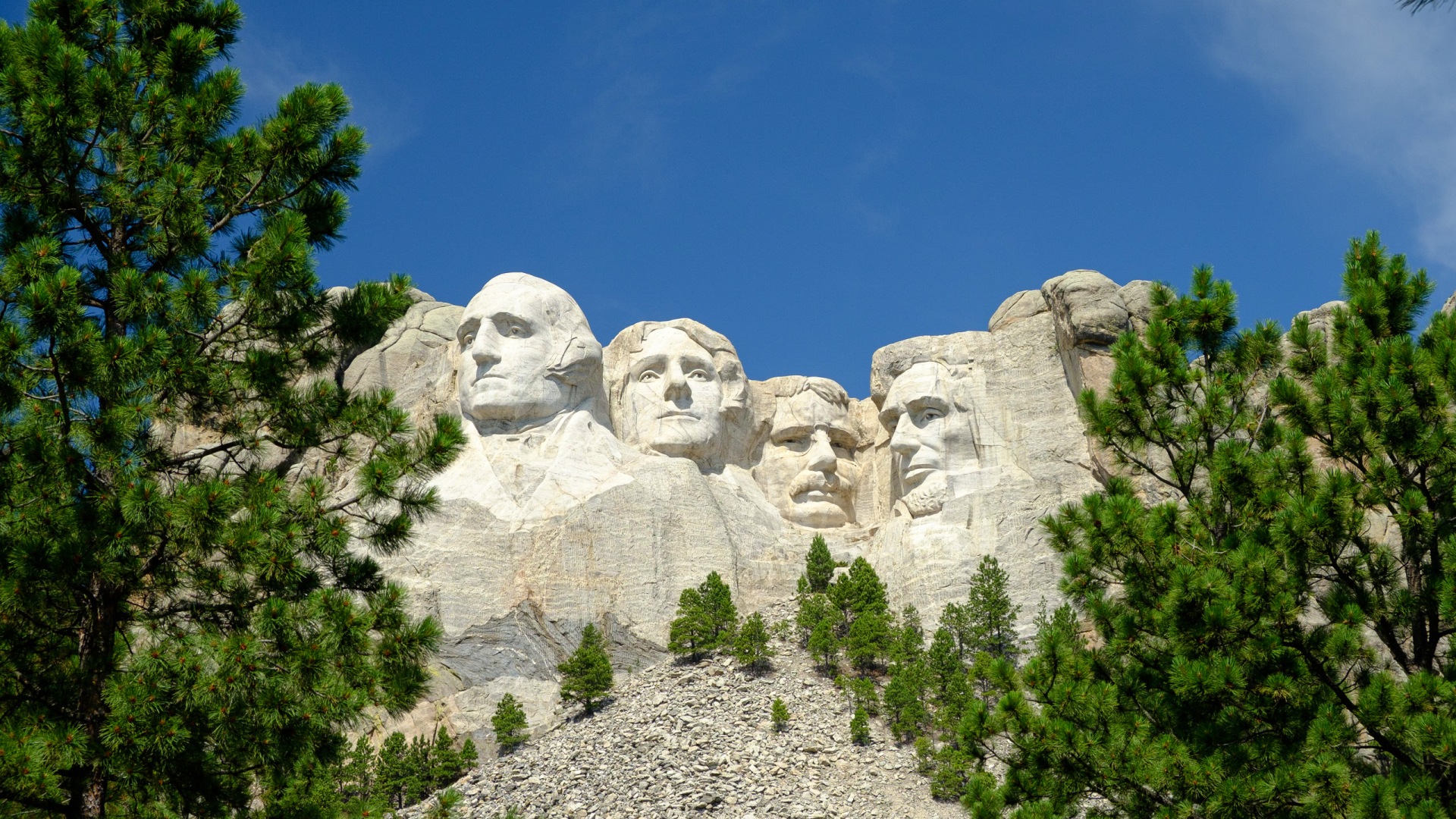 And you know, it wasn’t half-bad. It was hot and crowded, of course, and every bit as tourist-packed as I feared it might be. It was also quite impressive. They did a good job with the historical information, and Nate really enjoyed it.

Afterwards we went back to the KAO and Nate went horseback riding. We let him go without us, which made him feel on his own and grown up. Meanwhile the two of us hit the bar for a little mini-date. It was our 20th anniversary, and we enjoyed the drinks and an ice cream sundae, a gift from the staff.

Clouds had been gathering throughout the day, and as we finished dinner the wind started to pick up. I tightened up the guy ropes on our canopy, and even hammered in a few extra stakes. I need not have bothered.

The storm roared in quickly. Seconds after the rain started, the canopy was being pulled up into the air. I tried holding on to the poles for a few minutes, but this wasn’t a battle I was going to win. Nor did holding onto a metal pole during a thunderstorm seem like an especially good idea. We retreated to the Jeep. Still somewhat attached to the ground, the canopy was rhythmically slamming against the side of the Jeep. Dorinna was worried the car would get scratched, so I started it up, and drove a few feet away. This gave us a great view of the canopy, no longer being impeded by the Jeep, being tossed end over end. Rain came down in buckets, as did the hail.

Ten minutes later, the storm’s fury was spent, and we went out to survey the damage. Although the tent pegs had held, the cords had been ripped off of the canopy. Worse, the metal supports had snapped in multiple places. One of our cargo bins had been emptied out into the mud. Our towels, hanging underneath the canopy to dry, were now saturated and soaked with mud. Oh, and our dirty dishes from dinner were spread around the camp. Happy Anniversary, Honey!

We cleaned up camp, but our chairs were still wet, as was our firewood, so we nixed our campfire plans. Nate had a minor fit about this, but five minutes after we got inside the tent another downpour started. This was an effective end to the argument. Thankfully the tent was more storm-worthy than our canopy and the rest of the night was without incident.